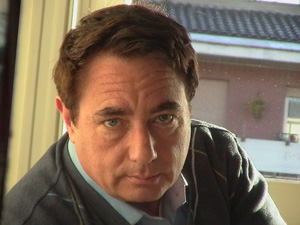 I’ve spent fifteen years trying to prove just one single UFO crash retrieval case — ROSWELL — and I applaud but tremble at Ryan Wood’s chutzpah in trying to prove a very large number of them in a single book. However, one thing is certain: Ryan Wood and his father, Dr. Robert Wood, have established themselves most convincingly as a prodigious, thorough, insightful, honest, uncompromising, educated — and yes, let’s use the “B” word — brilliant team of UFO investigators who are to UFO’s what the GOSPEL OF JUDAS team has become to theological research. With MAJIC EYES ONLY, in his solo flight as book author, Ryan shows us all the nuggets — UFO cases that are contenders for genuine crashes of extraterrestrial technology, and he begins the investigation and dialogue that will lead us to determine one day which of the “ore samples” will prove to be the long lost gold.